Terrence Wright was born and raised in Louisville, Kentucky.  As the child of two educators, he grew up with a passion for learning, reading, and music performance.   He earned a Bachelor’s degree in Music Education from the University of Kentucky.  After graduating from UK, he moved to Los Angeles to begin the film scoring certificate program at UCLA.   During this time he began working with elementary students at SMBC Charter School in Hollywood as a teaching assistant, substitute teacher, and founding after school string orchestra teacher.  These experiences were so profound that Terrence decided to pursue a career in education full-time.  In 2009 he became the founding music teacher at Vista Charter Middle School where he taught band and string orchestra to grades 6-8.  In 2016 he became a member of Vista’s Instructional Leadership Team where he led school-wide initiatives to improve academic and social-emotional outcomes for students, as well as improving supports for teachers.  Terrence has earned a Master’s in Educational Technology from California State University Los Angeles.  He will complete USC’s School Leadership Academy for administration in June 2020.  As a school leader, Terrence is committed to the principles of equity and cultural proficiency in order to build an inclusive school community.  He is excited for his new journey at New LA! 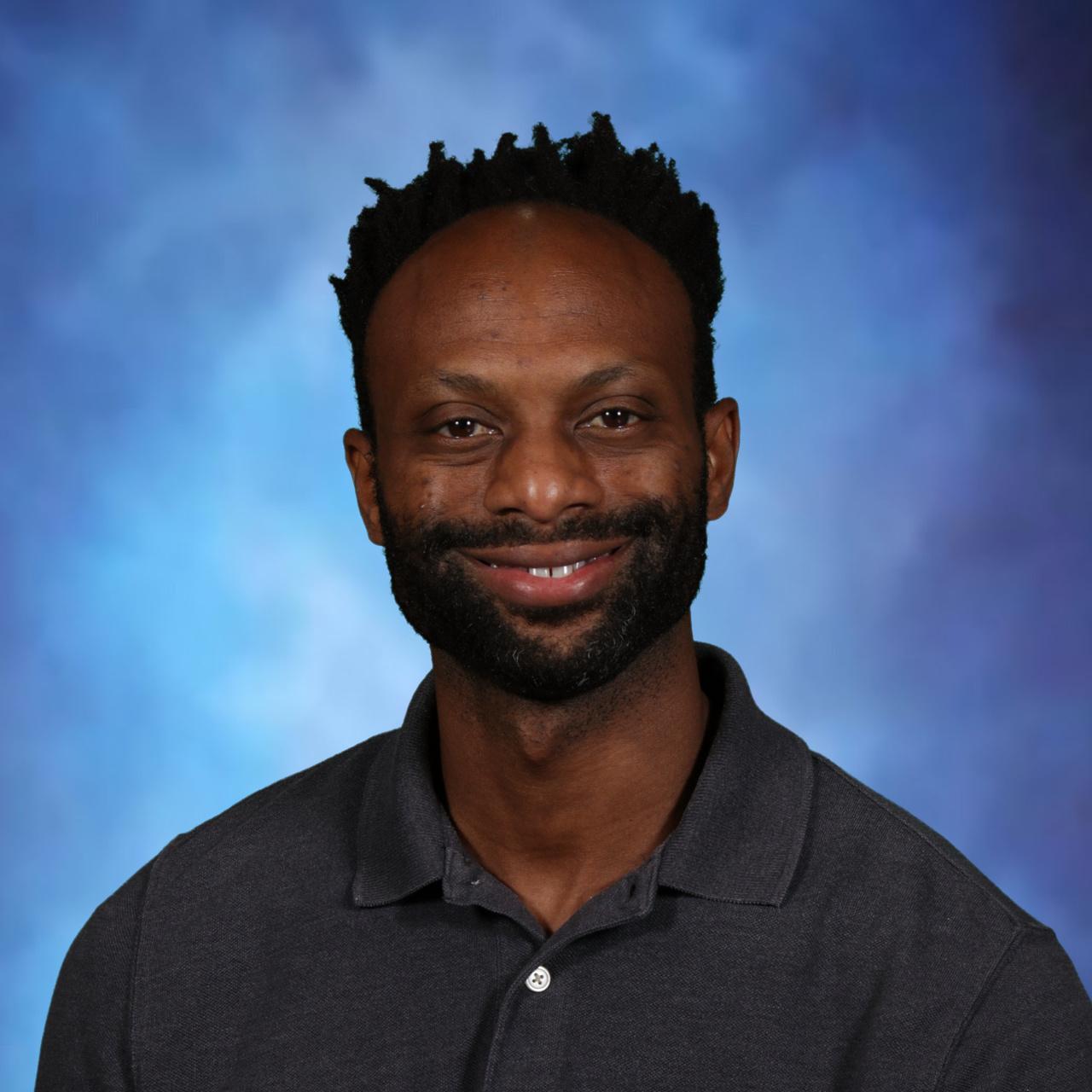